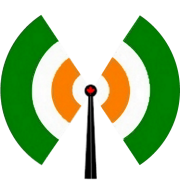 Kit Coleman was a pioneering journalist and crusader for women’s economic equality. Born in Ireland, she came to Canada as a young widow in 1884 and immediately put her solid education and talent to use writing articles for local magazines. When she became a columnist for the Toronto Daily Mail in 1889, she distinguished herself as the first woman to head a section of a Canadian newspaper. Her “Woman’s Kingdom” column quickly became a sensation for tackling serious issues for women, but it came under fire in 1895 when the paper merged with the more conservative Empire. During the Spanish-American War of 1898, the Toronto Mail sent Kit to Cuba, making her the first accredited woman war correspondent in the world. In 1904, she helped establish the Canadian Women’s Press Club.

Paula Kennedy from County Galway, is researching Catherine Ferguson / AKA Kit Coleman Journalist born in Castleblakeney, county Galway in 1856 and died 16 May 1915 in Hamilton, Ontario. She was best known as the first North American female war correspondent for her coverage of the Spanish-American War of 1898 and well known for travelling Canada, Europe and the USA as a journalist.
Kits weekly column, which eventually became the Women’s Kingdom appeared for the first time in the Mail newspaper in October 1889.

In 2009, Tara Giddens graduated with a B.A. in English with an emphasis in Creative Writing at Western Washington University in Bellingham, WA. Following that, she worked as a journalist for a few years covering news all over Lewis County, WA. When she decided it was time to move on, she became a substitute teacher and taught for a year in various grades. It was in the classroom that she realised she wanted to become an educator and continue her own academic career. She pursued her passion in literature and attended Maynooth University where she earned a Master’s in Irish Literature in 2015. Afterward, she spent a year teaching English to foreign students in Dublin before moving to the University of Limerick.
Tara Giddens’ PhD project, ‘Investigating the Irish New Woman: Journalists in Media and Fiction’, offers exciting new research into Irish women’s contributions to popular culture and journalism. Focusing on the journalistic and literary careers of Kathleen Coleman, Charlotte O’Conor Eccles and L. T. Meade, her doctoral work was supervised by Dr Tina O’Toole and supported by an Arts, Humanities, and Social Sciences PhD Teaching Fellowship at the University of Limerick.

Born John Casey in north-inner-city Dublin in 1880, O'Casey was one of 13 children, only five of whom survived past infancy. From the age of five, Sean suffered from ulceration of his left eye, which made him almost completely blind in later years. He became a militant nationalist, an ardent supporter of Jim Larkin and active organiser of the Irish Citizen Army. The Abbey Theatre first performed The Shadow of a Gunman in 1923 and this was followed by his masterpieces, Juno and the Paycock (1924) and The Plough and the Stars (1926). A bitter row with WB Yeats followed the rejection of The Silver Tassie by the Abbey Theatre in 1927 and O'Casey made the decision never to return to Ireland from his home in England, where he had moved in 1926. He continued to write in exile about Dublin and the political issues of his time. He wrote six volumes of autobiography: I Knock at the Door, Pictures in the Hallway, Drums Under the Window, Inishfallen Fare Thee Well, Rose and Crown, and Sunset and Evening Star. In 1958 the Dublin Theatre Festival accepted for production The Drums of Father Ned. The Archbishop of Dublin, John Charles McQuaid, objected to plays in the programme by O'Casey and James Joyce, and refused to say the Votive Mass. O'Casey withdrew his play and the festival was abandoned. This event led to his decision to ban all professional productions of his plays in Ireland. In 1964 O'Casey lifted his ban on the performance of his plays in Ireland so that the Abbey Theatre could perform Juno and the Paycock at the World Theatre Festival in honour of Shakespeare's 400th anniversary. He died in Devon 1964.
(Source PLAYOGRAPHYIreland) 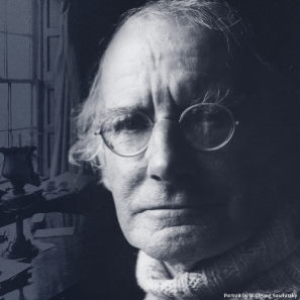 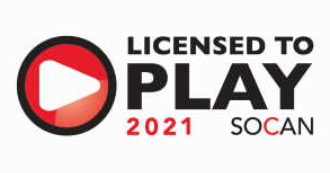 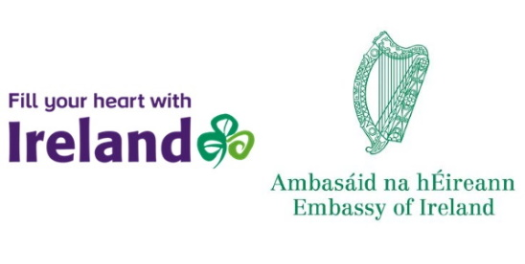